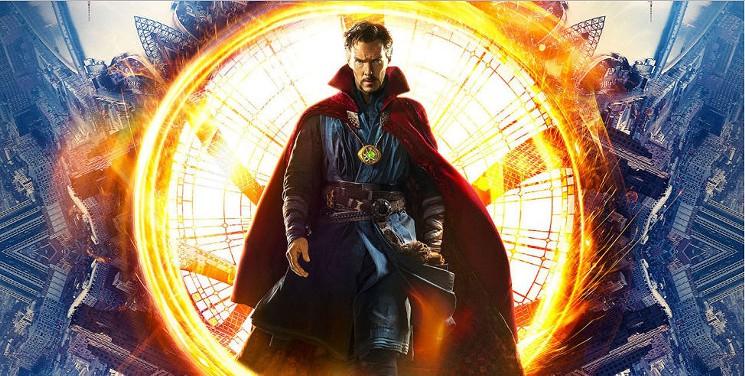 Marvel Studios has brought yet another adrenaline-filled, comic-inspired movie to the big screen: Doctor Strange. We see the same Marvel superhero plot, except with a special twist.

When Dr. Stephen Strange, self-centered neurosurgeon, crashes his car and damages all the nerves in his hands, he seeks help beyond the medical field. Strange finds magical aid from “The Ancient One” in the Himalayas, and she agrees to train him as a student of the ancient magic. During Strange’s quest, he learns that he has to choose between his own personal gains and giving up everything for the good of the people.

The film serves as another action-packed Marvel superhero story, but Doctor Strange uses a few different styles. From the mass transforming of Earth to the traveling of different dimensions, the visual effects certainly left me stunned.

Although the movie followed the original Doctor Strange comics, there were differences within the movies that were a little bit uncomfortable to me. The first thing that I wished had been done differently was the constant shifting of the world around. Although this is very fitting for the character and it was used to make the audience feel confused and a bit disoriented, I feel like this was overused and a little too chaotic at times.

On another note, the design of Dormammu, the villain from another dimension, was a little too weak. While the movie presents Dormammu as a purple, giant, moving face of matter, the original comic’s designed him as a flaming demon that looks way more evil than what he looks like in the movie. Lastly, Christine, Strange’s lover, accepted that Stephen Strange had powers too quickly, and considering he had such strange abilities, I felt it should have been more of a shock to her.

Although there were definitely a few minor details that I would change, Doctor Strange was good for comic book nerds and average moviegoer alike. Compared to other movies by the Marvel Cinematic Universe (MCU) Doctor Strange ranks 10th in opening with a little more than $85,000,000. I would definitely recommend Doctor Strange to everyone.