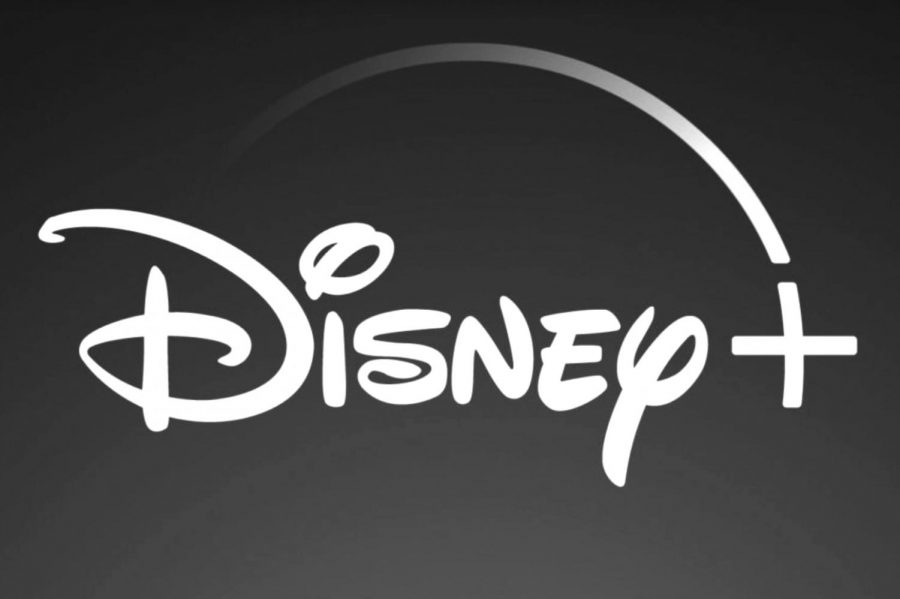 Movie and entertainment companies are all coming up with their own streaming networks and subscriptions to special features and movies. Meanwhile, Disney has created their own called Disney Plus, which launched on Nov. 12, 2019. This new streaming service includes a wide range of popular movie studios including Pixar, Marvel Studios, Lucasfilm, 20th Century Fox, and National Geographic. Disney Plus has a low streaming price of $7 a month, or $70 for a full prepaid year, compared to Netflix’s current $16 a month.

It is no secret that Disney owns many studios, all of which are included in their streaming service. Disney also owns the Hulu and ESPN Plus streaming services and allows users to bundle for $13 a month. The company also came up with a deal with Verizon, allowing all Verizon users one free year of Disney Plus.

This new streaming service is able to stream on Roku sticks, boxes, and TVs as well as Apple devices including iPhones, iPads, as well as most mobile platforms. Another fact that makes this new service more accessible is that it can also be streamed on gaming consoles like the Xbox One and PlayStation 4. Included movies and TV shows can be streamed on four devices at once, and can be freely downloaded for offline use.

The service of course includes all the family favorites and classics, which also enticed 10 million people to sign up for Disney Plus within just one day of the launch.

One of the most talked about shows on Disney Plus is “The Mandalorian”, a Disney original TV show about Star Wars’ Mandalorian race, the same race Boba Fett is from. The time is set after the fall of the Empire and before the rise of the First Order. The Mandalorian has 89 percent on rotten tomatoes and has been an exciting addition for many viewers.

Another show that some find interesting is The Imagineering Story. The show talks about how Disney parks came to life, how rides are made, and the origin stories of some of the most iconic rides in the parks. The first episode described Walt Disney’s original idea and journey to creating Disneyland. The episode seems to go into detail, not leaving out any of the lesser known facts, doubts, or hardships of the process. The episodes go on to tell about the opening of the first park, how rides are made, the bumps in the road, and everything in between.

The overall reception of Disney Plus has gone over well, better than many in the company thought, as the number of initial users surprised company officials. They expect that the service and number of users will continue to swell.